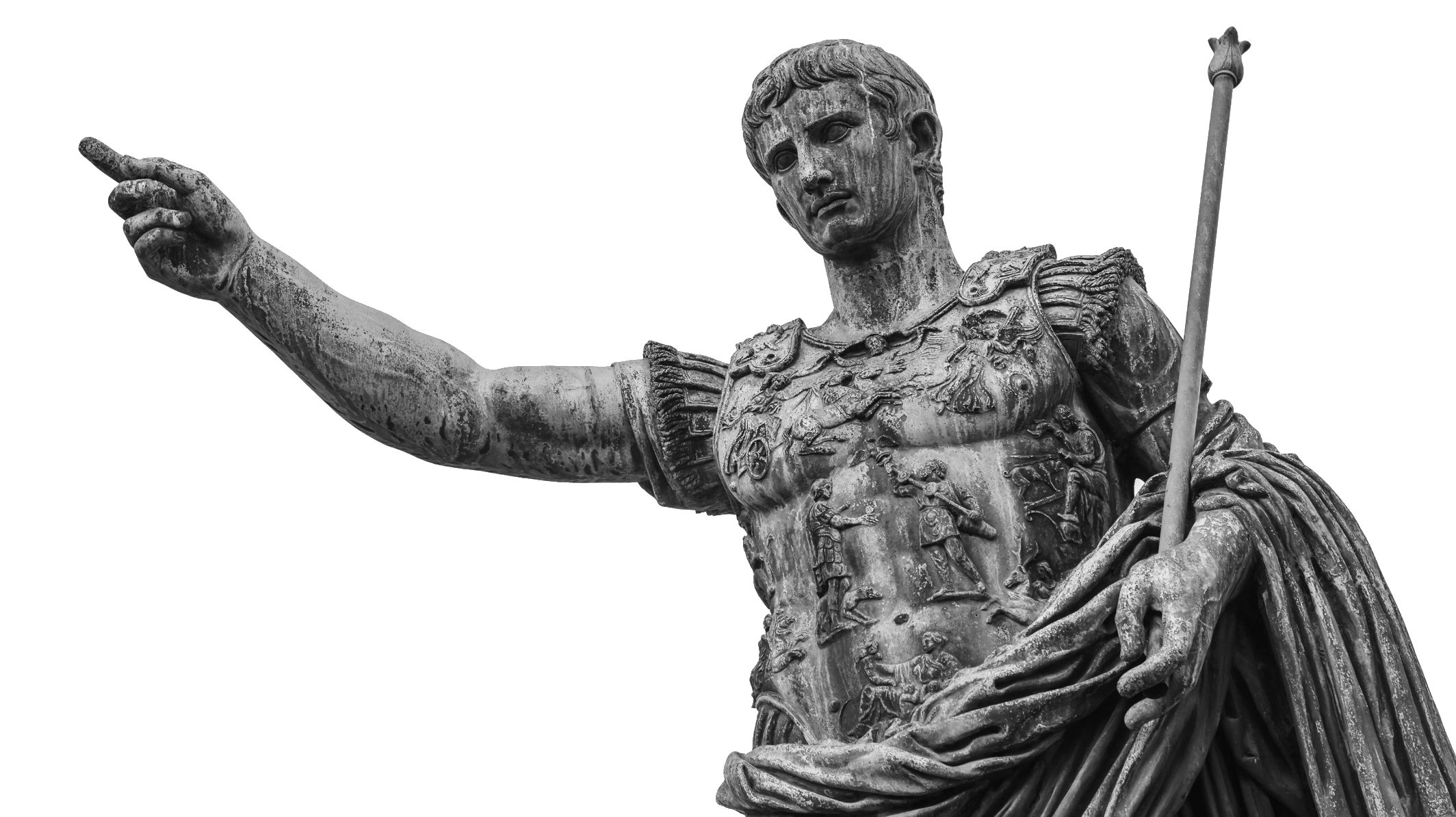 Without eyes to see or minds to consider
They failed to give credit, unravel the riddle
The evident signs did so plainly foretell
The future desolation, but they failed to impel

In the midst of the temple, there shone a great light
A star like a sword stood hovering bright
Chariots and troops among the clouds
A comet continued a whole year’s night

A heifer birthed a lamb at the Feast of Unleavened
The temple stone opened like a nod from heaven
Advantage their enemies? Or so it would seem
The Scribes understood but the unskilled believed

I suppose the account would seem like a fable
If not related to events that followed
Heard a great noise, a quaking was sensed
A multitude of voices said “let’s remove hence”

But still more terrible one Pentecost feast
A husbandman born of the most high priest
At a time of peace, this Jesus Ananias
Cried lamentable words that doom was upon us

Carried away to the Roman Judicial
Every stroke of the whip, his silence official
When asked who he was, he answered this ditty
“Woe to Jerusalem, woe to the city!”