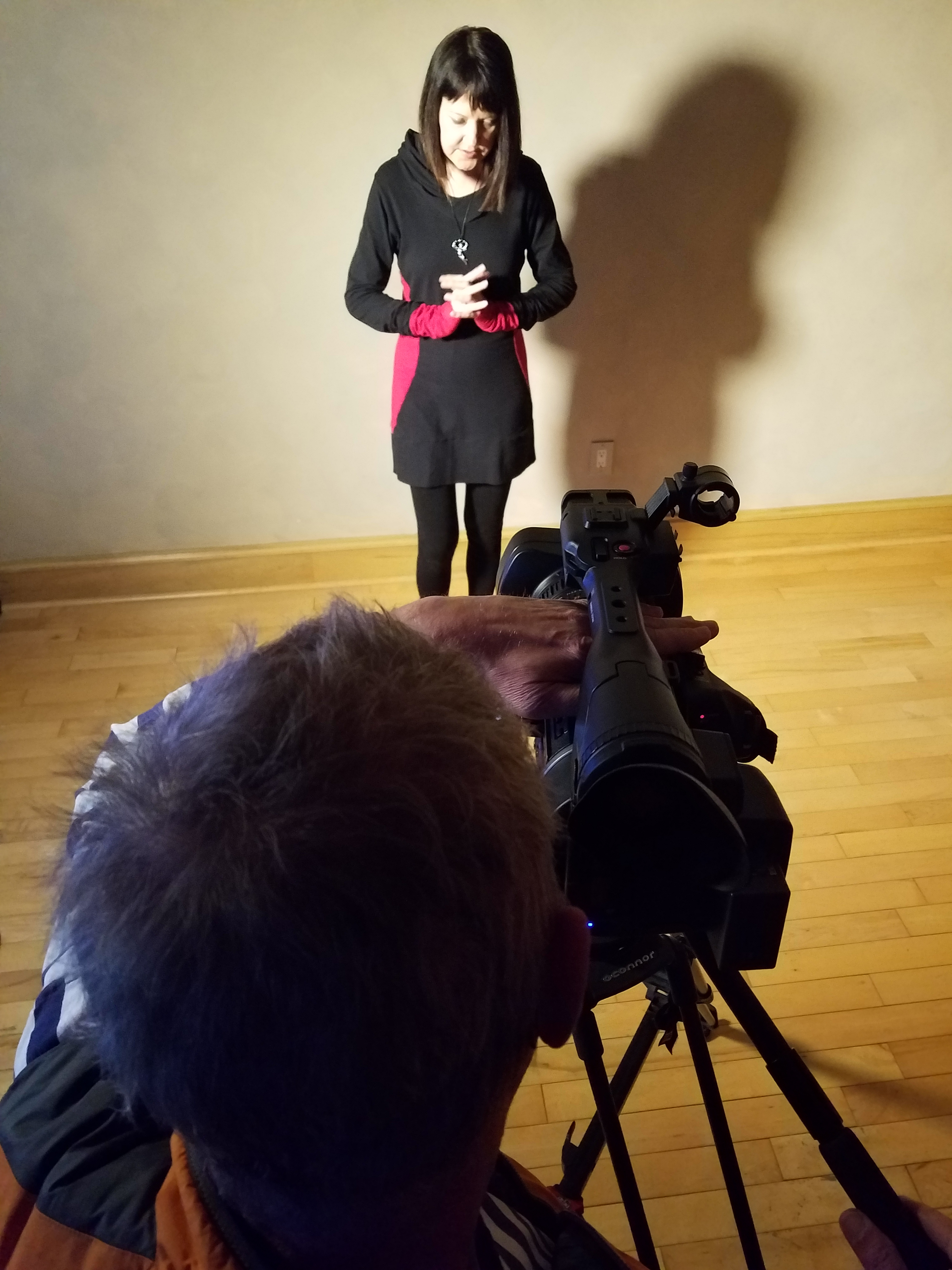 As documentarians and recording artists with a history of exploring the big questions we’ve journaled the interdisciplinary approach to the science of consciousness through our debut film "The Deeper You Go" and ongoing YouTube series, "Frequency One". In 2016 we were invited to present a workshop at the international Science of Consciousness conference on “Consciousness and the Arts”.
‍

The Gospel According to Carrier part 1, Richard Carrier, 2017

The Gospel According to Carrier part 2, Richard Carrier, 2017

From Cause to Cure, Is fibromyalgia & CFS a viral outbreak? 2017

Can Science and Religion be Partners in Human Exploration? Rupert Sheldrake, 2017

The Deeper You Go, documentary short, 2016

Mind Byte short interview bytes and outtakes from The Deeper You Go, 2015

Have a Good Hair Day, Off the Cuff with Scott Lance, Shepherd Express, December 27, 2010

Lobbying Through Music, U2 wants to change the world, Shepherd Express & @U2, 2005

➳ Marketing Assistant and go-between the professional photographers and the process technicians for a commercial photo lab back in the day.

Jazz On the Vine - The Osthoff Resort, Elkhart Lake, Wisconsin